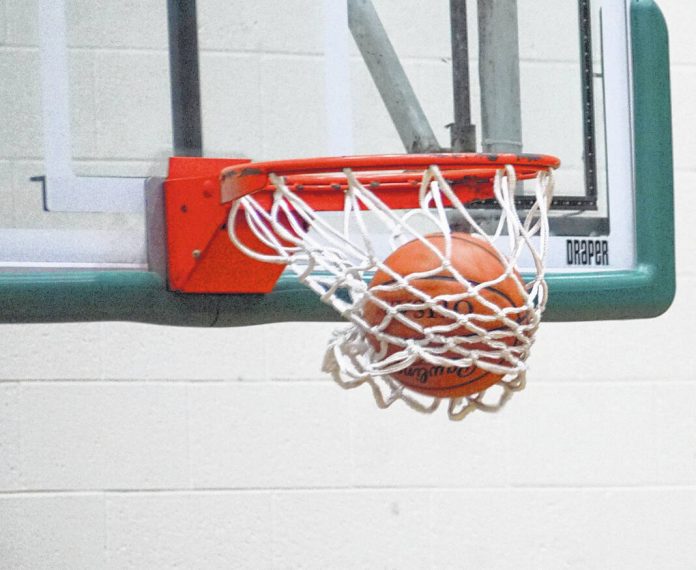 Both teams shot similarly from the field and three-point range as the Quakers made one more field goal (32-31) while the Yellow Jackets had an 8-7 edge in made three-pointers. Wilmington won the rebounding battle 47-30 and held a 24-2 edge in second chance points.

BW relied heavily on its starters as Jake Snyder and Ashton Price had 21 points each.

Obed Achirem had a double-double with 18 points and 10 boards for Wilmington while Lucas Doty added 12 points in 15 minutes off the bench. Noah Dado had eight points and nine rebounds.

The Yellow Jackets opened up an 11-point advantage midway through the first half as Anthony Mazzeo, the OAC’s leading scorer, buried a three-pointer at the 10:46 mark, 26-15. The Quakers chipped away the rest of the half. WC, which trailed by nine with just over five minutes to play in the half trailed by just one at the break as an Abdul Kanu layup beat the buzzer.

Baldwin Wallace scored the first basket of the second half to go up 45-42, but neither team broke away from the other for the first six minutes of the half. A Jake Snyder triple tied the game 57-57 with 13:16 left, but Doty answered with a jumper on the next possession. Wilmington then clamped down defensively, allowing just a single field goal over the next four minutes. Dado’s basket at 9:27 put the visitors up 67-59. Four minutes later, another Doty basket gave the Quakers a 74-65 advantage with under six to play.

Then came the aforementioned run from the hosts. After WC lost the lead at 79-78, Doty hit two free throws to make it 80-80-79. Wilmington missed a layup and a late three-pointer as the Yellow Jackets held on for the win.