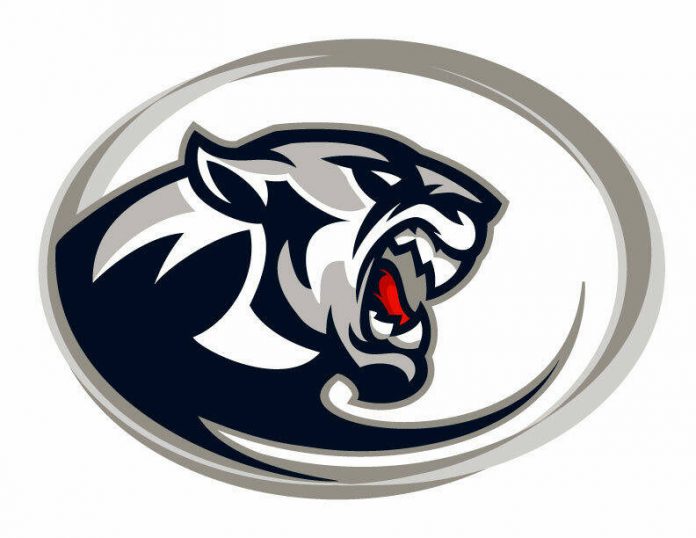 BLANCHESTER — After losing a big lead and the game in the previous outing, the Blanchester girls basketball team bounced back in a big way Thursday at home against Georgetown.

“I am very proud of the way the girls responded,” BHS coach Pete Jackson said. “We had a 12-point lead at halftime against Williamsburg Monday and ended up losing. I told them all week at practice when we have a lead, we need to play like it and not force shots and passes.

“And they answered (Thursday) winning every quarter. It was a great team effort.”

Jackson said Blanchester had 17 assists and six of the eight players were able to score.

Coyle led the way in the scoring column but also had five rebounds, four steals and three assists.