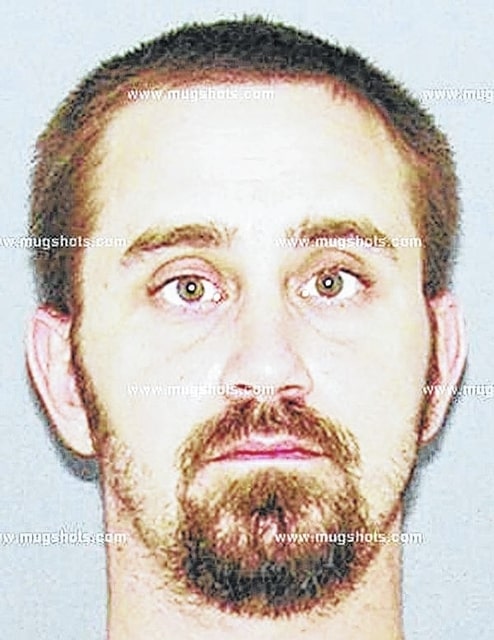 WILMINGTON — A man is facing life in prison without parole after being indicted on 14 felony sex offense charges from alleged incidents occurring over the course of seven years.

Wilmington Police Chief Duane Weyand said the indictment came as a result of a three-month investigation that began March 19.

WPD Detective Scott Baker, who investigated the case, told the News Journal Kaaz allegedly committed the crimes against one victim over the course of seven years.

Baker said the victim was eight years old when it started.

“The victim is safe,” Weyand said.

Chief Felony Prosecutor Brian Shidaker told the News Journal he can’t say at this point in the proceedings what the state will recommend for sentencing, but Kaaz is looking at life in prison due to his charges.

“If he is convicted as charged,” Shidaker said, “he could get life without the possibility of parole.”

Weyand said Kaaz has a criminal record including theft and receiving stolen property.

He said Kaaz was recently arrested in Hamilton County for the indictments, and was transported to the Clinton County Jail where he remains incarcerated.

He will appear before the Clinton County Court of Common Pleas at a later date.

Baker said Gene Kaaz is the brother of James Kaaz, who, as previously reported by the News Journal, was sentenced to four years in prison April 23 for unlawful sexual contact with a minor.