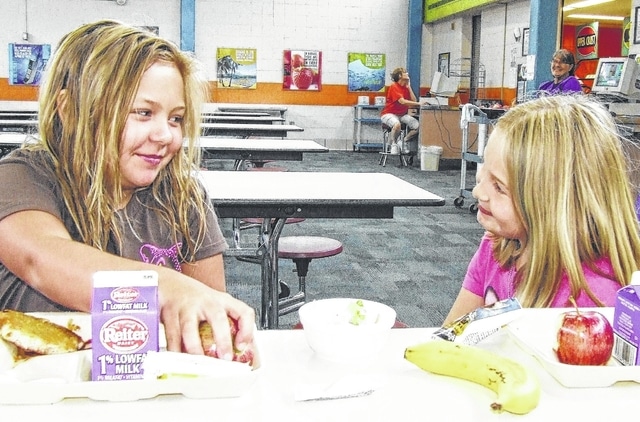 Tyler Williams is returning to the area from out-of-state to be a counselor for Wilmington High School. WCS Superintendent Ron Sexton said “it is great to see alumni coming back” to the school district, now as educators.

Williams will join Kelli Sanders as a WHS counselor. Sexton said it is nice to have both genders represented as high school counselors “to deal with the different problems” that youths of high school age have.

Positions left to be filled in the district for the 2015-16 school year are high school physical education and Spanish teachers and an East End language arts educator.