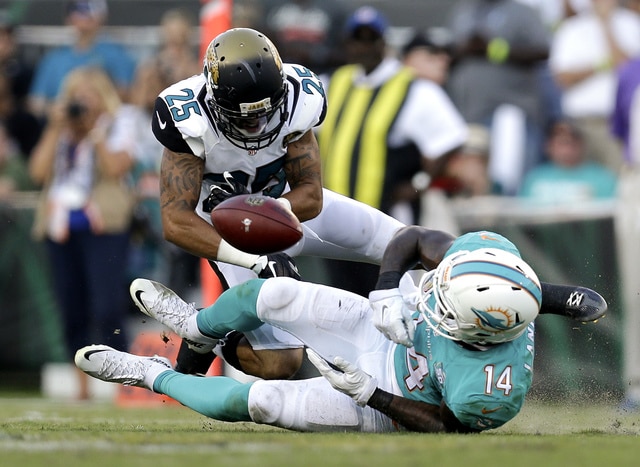 A mere two weeks into the season and already several teams have displayed major flaws that could keep them from contention.

Sure, there are imperfections across the board, but when you’re 2-0 or even 1-1, it makes looking in the mirror a lot easier. When you’re staring at that big fat zero in the win column, you want to shatter that mirror into tiny shards of glass.

Sort of like the Giants’ confidence could be smashed by their massive “el foldos” in their two defeats.

It’s bad enough when the defense can’t produce a pass rush — returning coordinator Steve Spagnuolo’s schemes are based on heavy pressure — and your veteran quarterback with two Super Bowl rings is looking lost.

How about when brain freeze hits just about everyone? In the fourth quarter, no less.

“You’ve just got to understand that games are going to come to the fourth quarter and I don’t know if it’s about learning it, you just have to believe you’re going to get it done,” Manning said.

“When things might be going great, there’s always going to be little lulls or a possession or two that don’t go your way, and you’ve got to be able to bounce back. You can’t let the demeanor or mood get down.

“So we’ve got to stay positive and keep pushing and fight through those times.”

Every 0-2 team is fighting that battle right now. At least the Giants can refer to 2007, when they dropped their first two, looking even worse than now, and wound up winning it all.

How about the Seahawks, Ravens and Eagles, all considered at worst co-favorites in their divisions?

For Seattle and Baltimore, both losses came on the road, and the core of the teams that got them recent NFL titles is somewhat intact. They lost tight games in which they had leads.

Still, their shortcomings are evident. Seattle’s Legion of Boom dearly misses safety Kam Chancellor and has been more a Legion of Gloom as All-Pros Richard Sherman and Earl Thomas try to do too much. Instead, they have been mediocre and are getting little help from the pass rush.

The Ravens clearly are going to miss their top sackmaster, the injured Terrell Suggs, and they also are having coverage issues.

The running game is sputtering and, even worse, they already have four giveaways; they had 20, third lowest in the conference, for all of 2014.

Worst of all are the Eagles because they don’t resemble much of anything from their recent past after coach Chip Kelly’s roster machinations.

True, they probably should have beaten Atlanta in their opener, but Sunday’s debacle in which they couldn’t run or pass with any efficiency at home vs. Dallas raises some serious concerns.

Many will point to Philadelphia not having nearly the offensive line the Cowboys do, so 2014 Offensive Player of the Year DeMarco Murray isn’t gaining inches, let alone yards. Perhaps more to the point is how unreliable the Eagles have been in all facets.

“That was the worst rushing attack I have ever been a part of here,” center Jason Kelce said after Philly managed 7 yards on the ground. “Missed blocks are huge. I’d like to say they did something different than what we expected, but I don’t think they did.”

As nice as it is to have a win on your side — even two — a bunch of flaws have surfaced. Among the undefeated:

—Green Bay’s looks better, but has the same issues.

—Denver’s offense has been stale and the Broncos have been rescued from defeat more because of how opponents self-destructed than anything overwhelming that they did.

—And Dallas doesn’t have Tony Romo or Dez Bryant for quite a while.

Perhaps most alarming is how several 1-1 teams got there.

The Rams had a statement win in the opener at home over Seattle, then threw it away with an ugly defeat at Washington, when they were outrushed 182-67.

“If you don’t stop the run against that team, it’s going to be a long day, because that’s what they do well,” Rams defensive lineman Chris Long said. “Our strength, rushing the passer, we never got to do it.”

The Dolphins know they can’t fall to weaker opponents and hope to challenge the Patriots in the AFC East. So after beating the Redskins, as they should, they lose at Jacksonville, which they shouldn’t.

“We’re all disappointed in here,” said Miami receiver Jarvis Landry, who caught eight passes for 110 yards. “You don’t play this game to lose. You don’t work as hard as we did to lose. We have to make more plays, period.”

Just about everyone is saying the same thing, and it’s only Week 2.