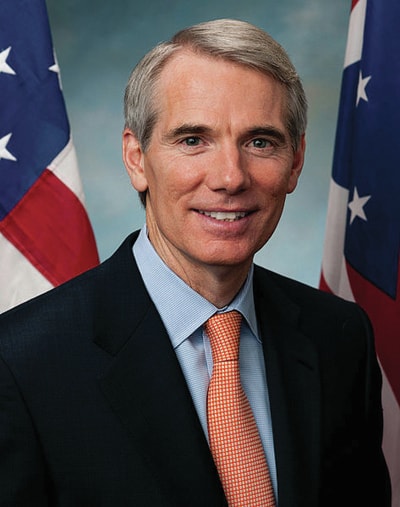 In 2013, a Centers for Disease Control and Prevention (CDC) report estimated that more than two million Americans suffer from antibiotic-resistant infections each year – and they can be deadly for tens of thousands of patients. These infections are painful and difficult to treat, and they’ve moved beyond just hospitals, to infect healthy adults and children.

The superbugs that cause them are an increasing threat to our health in large part because of the over-prescription and misuse of antibiotics. A recent study found that a full one-third of antibiotic prescriptions were deemed unnecessary or inappropriate. If this practice is allowed to continue, we are going to end up with a generation of antibiotics that are virtually ineffective. In fact, we are already very close to this reality.

Antibiotics have been one of the greatest public health achievements of all time. A baby born in 1900 could expect to live just 47 years. Because of the work we’ve done on public health, and particularly the advent and spread of antibiotics, we now live three decades longer.

That’s why it’s critical that we do everything possible to ensure antibiotics remain one of our most effective tools to fight disease.

Last month, I reintroduced the Strategies To Address Antibiotic Resistance – or STAAR – Act, to strengthen the federal response to antibiotic-resistant bacteria. It would improve our existing monitoring, data collection, and research efforts to help protect current and future antibiotics from becoming ineffective.

In 2013, the CDC released policy recommendations as part of a report on antibiotic resistance, and this bill reflects many of those policy ideas. It complements and supports initiatives outlined in President Obama’s National Action Plan for Combating Antibiotic-Resistant Bacteria, and would ensure that momentum to address this public health crisis will continue into the next Administration.

Specifically, the STAAR Act would allow the CDC to partner with local health departments to form collaboratives focused on preventing superbugs, and it would provide resources for healthcare facilities to study and encourage the safe and appropriate use of antibiotics. The legislation would also require annual reports to Congress on the implementation of the National Action Plan for Combating Antibiotic-Resistant Bacteria to ensure it stays on track.

We have to be proactive if we want to prevent a public health crisis, and stop the spread of these superbugs before they erase many of the health gains we’ve made over the past century.

We cannot allow a return to the days when an ear infection could threaten a child’s life, or “routine surgery” was an oxymoron.