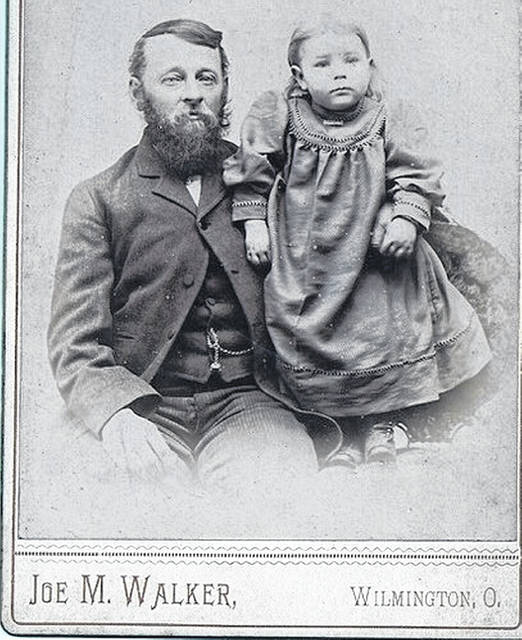 When I read in the Dec. 11 edition of the News Journal the column by Neil Snarr about the history of Gypsies passing through this area, I was reminded of a story I heard from my Great-Aunt Mary Hadley McMullen (1892-1993) about her sister, my Great-Aunt Ruth Hadley.

Aunt Mary told me this story when she was about 100 years old and living at Hale Street. It would have taken place around 1896 at her childhood home, the James and Isabelle Hadley circa 1872 farmhouse on Lebanon Road in Adams Township.

As Ruth lived there her entire life (1887-1977), we always called that place “Aunt Ruth’s house”. It was the next farm west of the old brick where I grew up, and it was my father’s grandparents’ home.

Aunt Mary, by then nearly blind, told me that she was remembering the time that the Gypsies came, and they asked her father if they could camp in his orchard, just west of the farmhouse. He agreed, and he went out to visit with them. When he returned to the house, he went upstairs and got a pair of shoes, and took them out to their camp.

They were her sister Ruth’s shoes, and Ruth cried.

Her father said to her, “Now Ruth, thee has two pairs of shoes, but that little girl has none.”