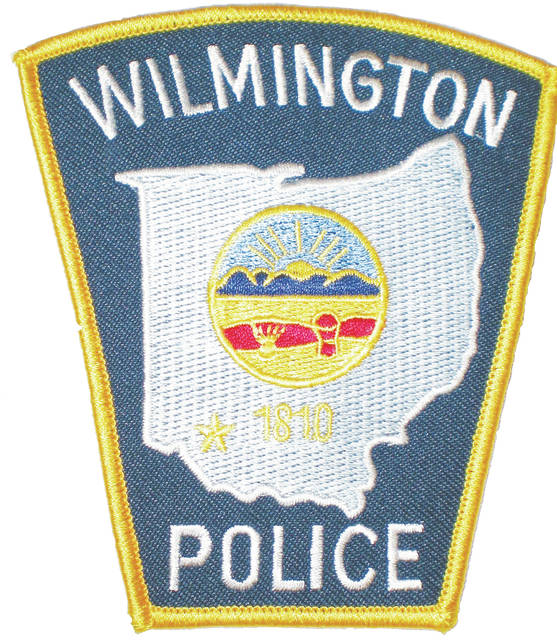 • Police arrested a 29-year-old male on an active warrant through the Clinton County Sheriff’s Office at 11:35 p.m. on Dec. 16. According to the report, the incident took place around Doan and South Wall Street. Upon searching the suspect, a syringe was found in his left front pocket, and a “hitter pipe” and a clear bag of marijuana were found. The suspect was also charged with alleged drug abuse instrument possession.

• Police arrested a 20-year-old male for alleged drug abuse instrument possession and drug paraphernalia at 1:28 a.m. on Dec. 18. The report indicated the suspect had a warrant out of the Clinton County Sheriff’s Office for failing to appear. The suspect was found in possession of a meth pipe, a syringe, and marijuana. The incident took place at the 300 block of East Locust Street.

• Police charged a 20-year-old male with allegedly obstructing official business and drug paraphernalia at 1:56 a.m. on Dec. 17 after police responded to the 400 block of East Main Street. Fingerprints were not taken due to the subject going to the Clinton Memorial Hospital ER. A glass meth pipe was seized. No further details were listed.

• Police arrested an 18-year-old Blanchester male for alleged underage consumption at 7:51 p.m. on Dec. 18. Police had responded to the 400 block of South Mulberry Street on a loud noise complaint. Marijuana and a marijuana grinder were also seized. Police also collected a urine sample.

• Police arrested a 30-year-old male for allegedly obstructing official business and resisting arrest after leading police on a foot pursuit at 9:39 p.m. on Dec. 18. According to the report, police made contact with the suspect during a routine patrol.

• Police charged a 37-year-old Blanchester female subject for alleged theft by deception following a shoplifting incident at a Progress Way store at 9:58 p.m. on Dec. 15. The report lists $261.70 in cash as the stolen item.

• Police cited a male subject for alleged criminal trespassing at 11:57 a.m. on Dec. 14. According to the report, police responded to the 300 block of Grant Street in reference to criminal trespassing. Police observed a vacant boarded-up residence and located the subject inside.

• At 12:55 p.m. on Dec. 17, police received a report of a theft occurring at a store on Rombach Avenue. The report indicates $32 worth of tools were stolen.