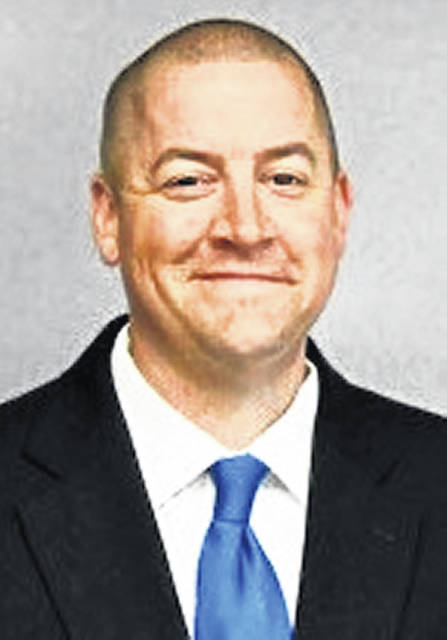 In most years, the Lindsey Wilson College football players would be heading home this week. The seniors would be getting ready for the next stage in their lives with commencement set for Saturday.

But this is not most years.

“This is finals week on our campus, so we (normally) would have finished spring football about two weeks ago and our guys would be heading home for summer break this week,” said Oliver. “We also have 12 players who earn their bachelor’s degree this Saturday, and we’ll do a special ceremony for them this weekend in Louisiana.”

Oliver attended Wilmington City Schools through his sophomore year, playing varsity football for head coach Kevin Gault. He then played football for George Rise at Blanchester in 1997 and 1998.

Oliver graduated from Ohio State in 2003 and later completed his master’s degree from Ohio Dominican in 2007. He and his wife, Wendy, have two children, Samantha and Patrick.

“On Saturday evening after our semifinal win I began to reach out to some friends and colleagues who have led their teams to the national championship game in previous years to ask for a bit of wisdom,” he said. “The thing all of them shared is to try and keep our routine as normal as possible and to understand that it’s still a 60 minute football game once you reach kickoff.”

Reaching kickoff for many teams was a challenge. In the fall, Oliver said his team had delays in practice due to Covid but as the spring semester arrived it’s been smooth sailing.

“Our guys have done a great job sacrificing for the team,” he said.

Oliver is 92-33 in 11 years at Lindsey Wilson, but 77-16 over the last 93 games. He’s had plenty of success but nothing like feeling after beating Keiser and earning the trip to the title game.

“The end of the game (last) Saturday was very surreal,” said Oliver. “There was certainly a feeling of pure joy, but I’m not sure the true gravity of the moment settled in until Sunday afternoon when we really started to prepare for our final opponent.”