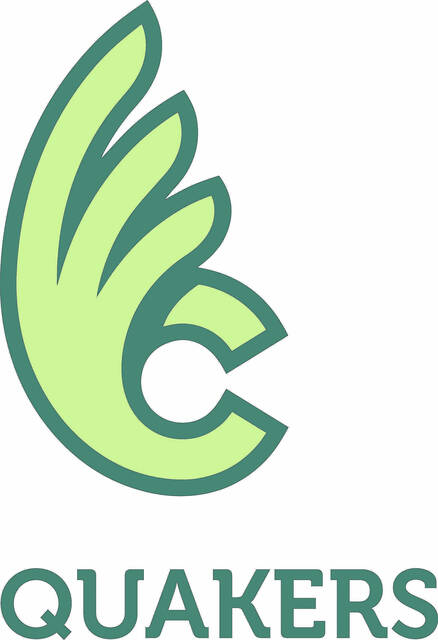 WILMINGTON — A four-goal second half, including one in the 90th minute, rallied Capital to a stunning 4-3 win Tuesday over Wilmington College in Ohio Athletic Conference tournament action at Townsend Field.

The Quakers had first half goals by Casey Miller and Ryan Forino to grab a 2-0 lead. Mitch Solle assisted on Miller’s goal.

After Capital scored in the second half to cut the difference in half, Wilmington High School graduate Brady Vilvens found the back of the net, with a Grant Murray assist, to put the Quakers up 3-1.

But Capital, who held a 26-8 shot advantage on the night, finally found success against WC goalkeeper Felix Maurer. Two goals less than four minutes apart allowed the Comets to tie the match at 3-3 in the 83rd minute.

Jack Francisco, who had three goals on the night, scored in the 90th minute to send Capital to the next round of the tournament.