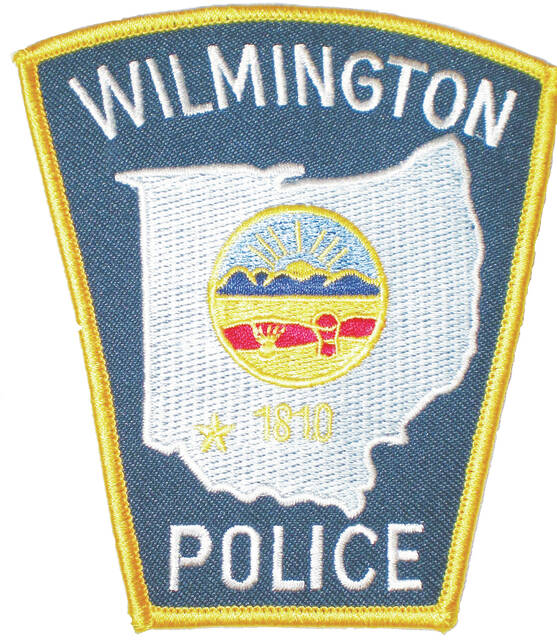 • Police arrested a male subject for alleged domestic violence after police were dispatched to a residence on Mulberry Street on November 1. According to the report, the female victim advised her husband — the suspect — had been staying with her and she had his belonging in a clothes basket. The victim stated “she was walking up the steps towards her apartment and (the suspect) was coming down … carrying the clothes basket,” according to the report. The victim advised the suspect pushed her with the basket “knocking her down one or two steps and landed on the landing against the wooden rails.” The victim had “several red marks” on her forearm. The victim advised the suspect took her cell phone and pocketbook. Police discovered the suspect had previously been convicted of domestic violence in 2003. The suspect was arrested and transported to the Clinton County Jail.

• On October 31, police were dispatched to a Midway Drive residence on a domestic violence report. A female resident was listed as a victim. No injuries were listed. The report indicates one of the victim’s children is a suspect. No alcohol or drugs were believed to be involved. An investigation is pending.

• At 7 p.m. on November 2, a 62-year-old male reported a friend of theirs had stolen a 9mm handgun from the victim’s Prairie Avenue residence. An investigation is pending.

• At 5:01 p.m. on October 31, police responded to a subject passed out in a vehicle around North Lincoln and Columbus Street. According to the report, suspected narcotics — believed to be heroin — were found. An investigation is pending.

• At 1:31 a.m. on October 29, police located a dosage unit of marijuana and three glass marijuana pipes during a traffic stop around North South and Columbus Street. No further details were listed.