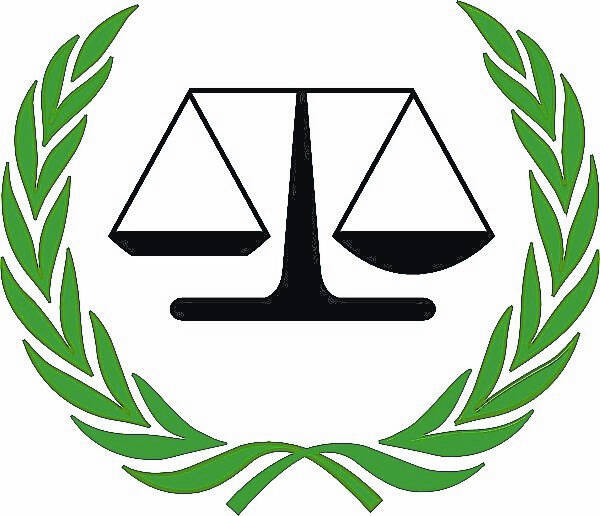 WILMINGTON —The arresting patrolman and state wildlife officers took the witness stand and recalled the day their colleague was shot.

On the second day of a scheduled three-day jury trial of Brian Liming, 44, of Jamestown — who allegedly shot an officer with the Ohio Department of Natural Resources (ODNR) Wildlife Division — officers were called to the witness stand in Clinton County Common Pleas Court on Tuesday.

According to authorities, Liming had exited the vehicle he was in, went into a wooded area where ODNR Officer Kevin Behr was, and fired a shot at what he thought was a deer.

One of the suspects, Bryan Achtermann, apparently allegedly claimed they had permission to be there from a relative of the property owners.

Among those taking the stand was Sgt. Jeremy Grillot of the Ohio State Highway Patrol, who arrested Liming after the shooting.

As part of the testimony, the dashcam footage from Grillot’s cruiser was played. In the footage, Grillot questions and pats down Liming. In the video, Liming told Grillot he heard about a shooting and was trying to find the shooter. Grillot found this strange since Liming was doing this unarmed.

After being arrested, Grillot testified that Liming said he had shot Behr and he asked if the wounded officer was OK; Liming told Grillot while being transported to the crime scene that he shot into the woods in the hopes of chasing out a deer. He then heard Behr’s screams and, after telling one of his cohorts to call 911, he ran.

When asked why he ran, Liming said in the video, “I was scared. I was scared for myself.”

Jason Keller, who treated wounded officer Behr at the scene, testified he found Behr bleeding and that Behr expressed that he felt pain in his groin area, but Keller was not able to find an exit wound.

Keller recalled Behr asking him not to leave him and to “tell my family I love them.”

ODNR Officer Matthew Hunt recalled being in contact with Liming after the shooting while he was dispatching himself to Clinton County in response to the incident.

“I got a call from him and he told me a trooper had a gun on him,” Hunt recalled. “I told him to do whatever the officer told him.”

Hunt advised that he lost contact with Liming after that, either from the call abruptly ending or the phone being dropped.