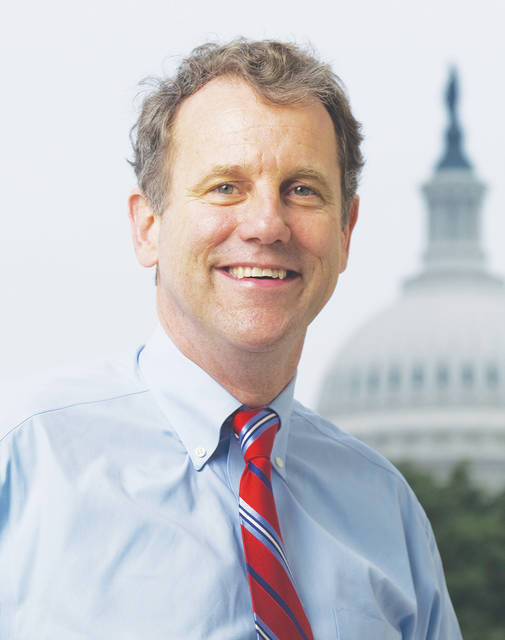 We have an opportunity to create jobs and support a new, growing industry in Ohio, producing the jet fuel of the future.

Ohio has a long, proud history of aviation innovation – from the Wright Brothers’ bicycle shop in West Dayton, to Geraldine Mock flying solo around the world, to John Glenn taking flight in Friendship 7.

It’s not just history – Ohioans are developing and working to commercialize the technology that will be in planes across the world for decades to come. Companies like GE Aviation and researchers at the University of Dayton, the Air Force Research Laboratory at Wright-Patterson, and NASA Glenn are all working on ways to produce lower-carbon fuel. This is known in the industry as Sustainable Aviation Fuel.

Right now, that fuel is far more expensive than traditional jet fuel – it’s why I introduced the Sustainable Skies Act, to provide a tax credit to help airlines transition to this newer, cleaner jet fuel, and to help jumpstart this industry in Ohio.

As demand for air travel grows, the 106-billion-gallon global commercial jet fuel market is projected to more than double by 2050, to 230 billion gallons. Major airlines have already committed to reducing their emissions and U.S. airlines plan to reach net-zero emissions by 2050.

To meet that goal, they are going to need the ultra-efficient engines made in Evendale, Ohio by GE, and they will also need cleaner fuel. I want to see that fuel made in Ohio.

The aerospace industry already employs tens of thousands of Ohioans. With this tax credit, we can help sustainable fuel production get off the ground by making it more cost-effective for airlines right now. And that will allow the industry to grow, and scale up production and research.

Our bill was included in the Build Back Better framework that President Biden unveiled. Build Back Better is all about putting workers at the center of the economy, and investing in American jobs and American industry. That’s what the Sustainable Skies Act will do.

When we commit to increasing sustainable fuel production, we’re both reducing emissions, and we’re jumpstarting a new homegrown industry, whether that’s by new crops grown by Ohio farmers or fuel made by utilizing waste emissions from factories.