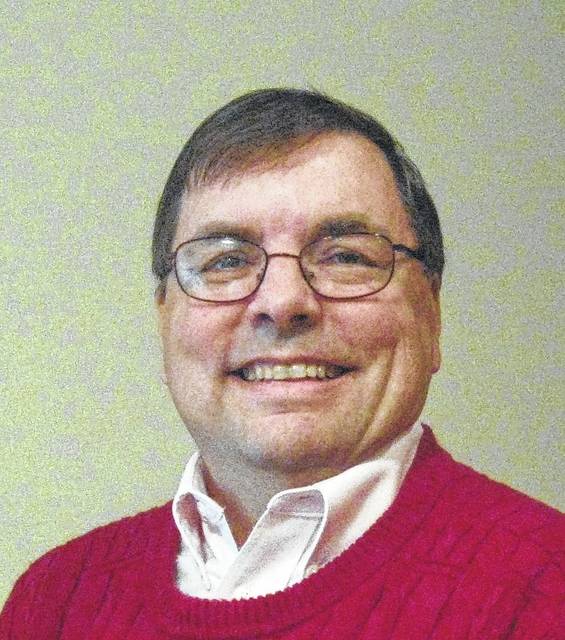 More and more studies are finding that gratitude doesn’t just make you feel like a better person, it’s actually good for your health. Professor and researcher Robert A. Emmons puts it this way: “Clinical trials indicate that the practice of gratitude can have dramatic and lasting effects in a person’s life. It can lower blood pressure, improve immune function and facilitate more efficient sleep.”

One recent study from the University of California San Diego’s School of Medicine found that people who were more grateful actually had better heart health, specifically less inflammation and healthier heart rhythms. They showed a better well-being, a less depressed mood, less fatigue, and they slept better. Gratitude has the opposite effect of stress.

Another study found that gratitude can boost your immune system. Stressed-out law students who characterized themselves as optimistic actually had more disease-fighting cells in their bodies. And in another study people who keep a gratitude journal have a reduced dietary fat intake — as much as 25 percent lower. Stress hormones like cortisol are 23 percent lower in grateful people.

And having a daily gratitude practice could actually reduce the effects of aging to the brain.

I’ll never forget meeting a fellow on several occasions and being impressed by one thing about him — he did not know how to say thank you. No matter what was done for him, he could not seem to utter those two simple words. In all my encounters with him, which included a great variety of situations over about 10 years of time, not once did I ever hear him say thanks to anyone.

The more I got to know him, the more I understood about him. He was an introvert to the nth degree. He grew up in a remote environment with little to no social interactions. And his parents, once I met them, were just like that as well.

Have you ever met anyone like that? My encounters with that young fellow prompted me to look into the possibility of thanksgiving training. I have often wondered if it is possible for us to train ourselves to be thanksgivers.

Shawn Achor, a psychologist who teaches at Harvard, suggests that such training is possible, that we can train our brains to become more grateful by setting aside just five minutes a day for practicing gratitude. He cites a one-week study in which people were asked to take five minutes a day, at the same time every day, to write down three things they were thankful for. They didn’t have to be big things, but they had to be concrete and specific, such as, “I’m thankful for the delicious Thai take-out dinner I had last night.” Or, “I’m thankful that my daughter gave me a hug.” Or, “I’m thankful that my boss complimented my work.” The participants simply expressed thanks for three specific things at the same time every day.

At the end of one month, the researchers followed up and found that those who practiced gratitude — including those who stopped the exercise after one week — were happier and less depressed. Remarkably, after three months, the participants who had been part of the one-week experiment were still more joyful and content. Incredibly, after the six-month mark, they were still happier, less anxious, and less depressed.

The Bible has many instructions for giving thanks, and thanksgiving is often seen as the key to peace and contentment in life. The Apostle Paul in Colossians 3:17 tells us that, “Whatever you do in word or deed, do all in the name of the Lord Jesus, giving thanks through Him to God the Father.”

The challenge then, this Thanksgiving, is to see what we can each be thankful for. Are you a real “thanksgiver”? Have you trained for the season yet? Are you keeping a gratitude journal? What does it say inside?

‘Four Chaplains Service’ this Sunday at Blanchester Church of Christ

Psychedelic churches in US pushing boundaries of religion

God’s amazing ways of providing for us