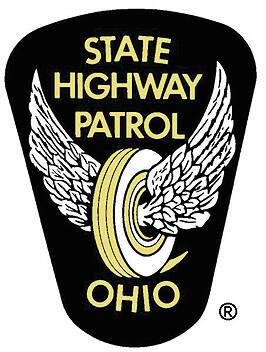 The Ohio State Highway Patrol announced Thursday that an OVI checkpoint will be held in Highland County Friday evening.

The OVI checkpoint, funded by federal grant funds, is planned to deter and intercept impaired drivers.

“Based on provisional data, there were 13,726 OVI-related crashes in which 652 people were killed and over 5,668 people were injured in Ohio in 2021,” said Lieutenant Chuck O’Bryon, Commander of the Wilmington Patrol Post, in a news release. “State troopers made 18,545 OVI arrests in 2021 in an attempt to combat these dangerous drivers. OVI checkpoints are designed to not only deter impaired driving, but to proactively remove these dangerous drivers from our roadways.”

The location of the checkpoint will be announced on Friday.