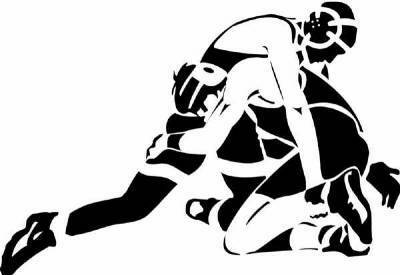 The Quakers opened the day with a 50-5 defeat at the hands of Hiram College and lost to the host Spartans 47-8. Wilmington rounded out the day with a dual against Muskingum University, which will count toward the Ohio Athletic Conference standings. In the conference bout, the Fighting Muskies earned a 29-12 victory.

Caleb Tackett was victorious in all three of his matches at the 197-pound weight class. The junior defeated Zach Harper of Hiram 18-0 on technical fall and followed that with another technical fall victory, this one 23-6 over Stephen Andryc of Case Western. In the OAC matchup with Muskingum, Tackett pinned Doah DeHainaut in 3:55.

Tackett was the only Quaker to win against Hiram, but Mo Sissoko, in the 285-pound weight class, earned the team points against both Case Western and Muskingum. The junior defeated Cole Mullenix of Case Western via an 8-1 decision and earned a forfeit win over Muskingum.

Wilmington will travel to John Carroll University for an OAC dual Tuesday.