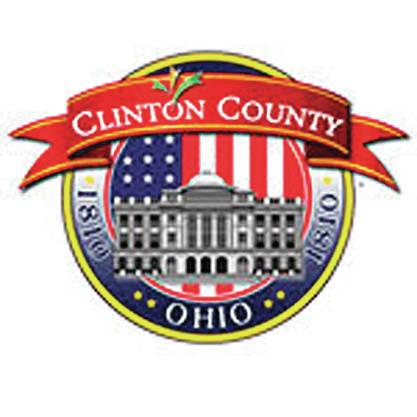 Clinton County’s unemployment rate went up slightly in November to 5.4 percent, according to monthly data released this week by the Ohio Department of Job and Family Services.

The jobless rate in Clinton County had been 5.2 percent in October.

The state agency estimated there were an even 900 unemployed people in Clinton County in November.

Clinton County’s November jobless rate of 5.4 percent is comparable to the state of Ohio’s 5.2 percent rate for the same month (for consistency, neither rate is seasonably adjusted). The county’s rate is a full point better than the 6.4 percent rate posted for November by the United States as a whole.

At the depth of the COVID-impacted economy this year, Clinton County recorded an April unemployment rate of 17.2 percent, according to the Ohio Department of Job and Family Services. A month later in May, that had improved to 12.9 percent, though still very high.