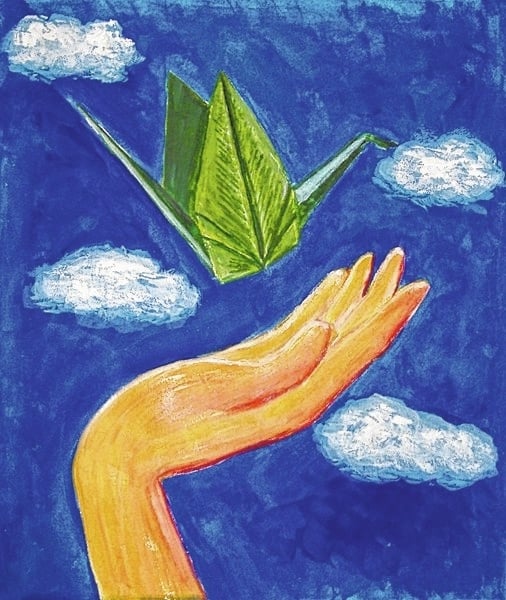 The Peace Resource Center at Wilmington College will commemorate the 70th anniversary of the atomic bombings of Japan with a 12-hour vigil highlighting the stories of survivors Aug. 6, from 8 a.m. to 8 p.m., in Harcum Gallery.

Organizers are seeking persons wishing to read five to 15-minute pieces that reflect what survivors experienced that day seven decades ago and during the aftermath of the United States military’s bombing of Hiroshima and Nagasaki that hastened the end of World War II.

A closing ceremony following the readings will feature a live performance by sound artist Kiku Hibino of Oto Music in Chicago. He is known combining social consciousness with unique presentations of sound.

The vigil will coincide with a commemorative, atomic bombing exhibit, courtesy of the Hiroshima Memorial Peace Museum, held in the neighboring Meriam R. Hare Quaker Heritage Center. The exhibit will run Aug. 3 through 8, 14 and 15, from 9 a.m. to 4 p.m. Also, it will be open Aug. 6 from 8:15 a.m. to 8:15 p.m.

Those interested in reading at the vigil should contact Tanya Maus, director of the Peace Resource Center, at [email protected] or by calling (937) 481-2371 by Aug. 1.