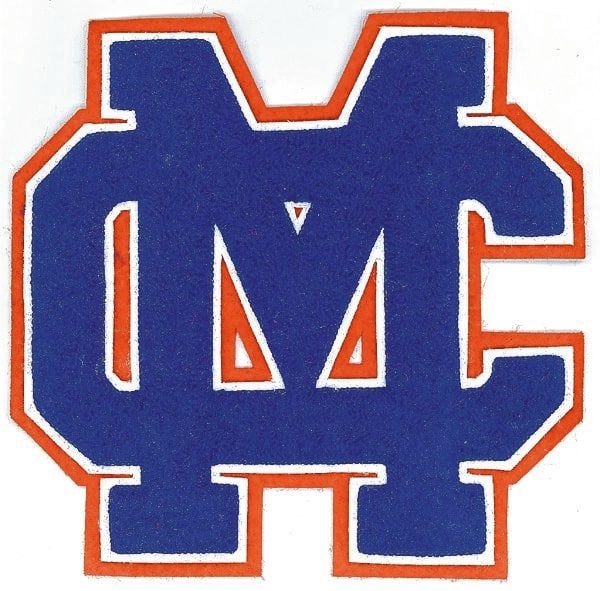 The student council leaders asked the board for building space and for the school to close one day for the conference, which is typically at the end of April every year.

The conference, Gibson said, is hosted to conduct annual business for the organization. In addition to elections of student and adult executives in the organization, there will also be keynote speakers and leadership activities for the students to participate in.

Baldwin and Gibson said there are many benefits both for the community and for the school district hosting the conference. Students from all around Ohio would come to Clinton County for the two-day event, Baldwin said, and bring in tourism dollars.

“We will be using local establishments to provide lunch on Friday and dinner on Saturday,” she said.

There are also many benefits to student council members, Baldwin and Gibson said.

“It will build and develop leadership skills,” Baldwin said. “It also presents members with the opportunity to reach out to the community.”

Gibson said after he attended last year’s conference, he left with new friends that he keeps in touch with today.

Gibson also asked the board to make April 26, 2017 an early-release day so the student council will have time to set up everything needed for the conference.

Superintendent David F. Baits said the board is “behind the idea 100 percent.”

“We think it’s a great opportunity for our kids,” he said.