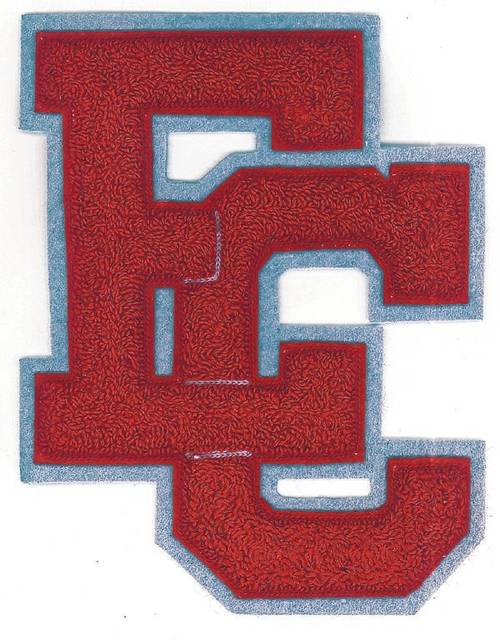 East Clinton led 22-11 at halftime then outscored Georgetown 34-6 in the second half.

Collom and Murphy had 11 points to pace the offense. Tong and Jones were next with 8 each while a pair of Laurens — Runyon and Stonewall — scored 5 each. Jade Campbell also had 5 points for ECHS.