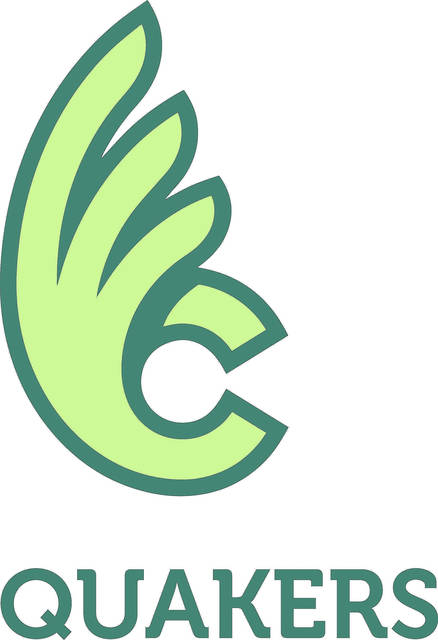 WC’s Nate Marcum heaved a hammer toss of 181-9.84 for first place, All-OAC honors and top 10 in the nation in the event for Division III. Andrew Pacifico also received all-conference honors as he placed third in hammer throw with Joe Shuga finishing fourth. Blake Jamison (47-9.96) and Shuga (45-5.3) went 3-4 in shot put as Jamison took all-conference honors in the event.

After making finals in the 400-meter hurdles in his first ever attempt at the race on Thursday, freshman Dane Klosterman came away with a fifth-place finish in 56.35 seconds.

“The throwers looked great once again,” said head coach Ron Combs. “We have a lot to improve on, but are excited as almost everyone on this year’s squad returns next year. We have a young team and we need to take advantage.”

“I couldn’t be happier for Kayli [Sullivan] to win an OAC title as she has worked so hard and improved tremendously this season working with our throws coaches,” Combs said. “It was also great to see Emma [Burke] run the best race of her life to earn All-OAC honors. Her time is currently 12th in the entire country.”

As a team, the Quakers 2021 outdoor season comes to a close, but a few athletes have their eyes set on competing for spots on the Division III nationals list.