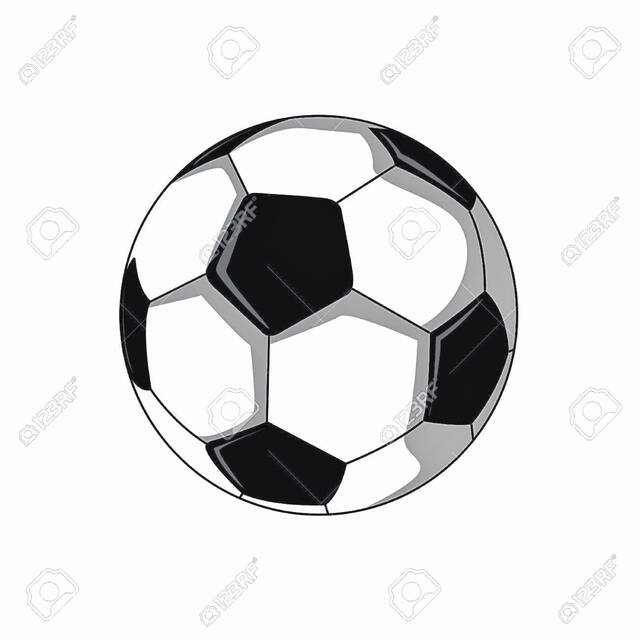 Two second half penalty kicks for the Fightin’ Quakers changed the complexion of the game, giving the hosts a lead they wouldn’t surrender.

The Blue Streaks outshot the Quakers 9-2 in the first half. In the 27th minute, Brittany Dufalla was able to corral a pass at the top of the box and drive the ball home giving John Carroll a 1-0 lead. Wilmington was unable to get the offense going in the first half and would go into the break down 1-0.

Wilmington was able to find more footing in the second half and consistently put pressure on the Blue Streak defense. With 18 minutes to go, Wilmington drew a penalty which sophomore Haley Fulton neatly put in the back of the net drawing the Quakers even at 1-1. The Blue Streaks were unable to regain their composure, and two minutes later again committed a foul in the box gifting Wilmington a second penalty kick. This penalty was taken by senior Abby Spirk who calmly slotted the ball into the bottom corner to give the Quakers a 2-1 lead they would not relinquish.

In their final home game, the 10 Quaker seniors were able to defend home field one last time. Wilmington finishes its season with an overall record of 6-10-2 and places seventh in the Ohio Athletic Conference with a record of 3-5-1.