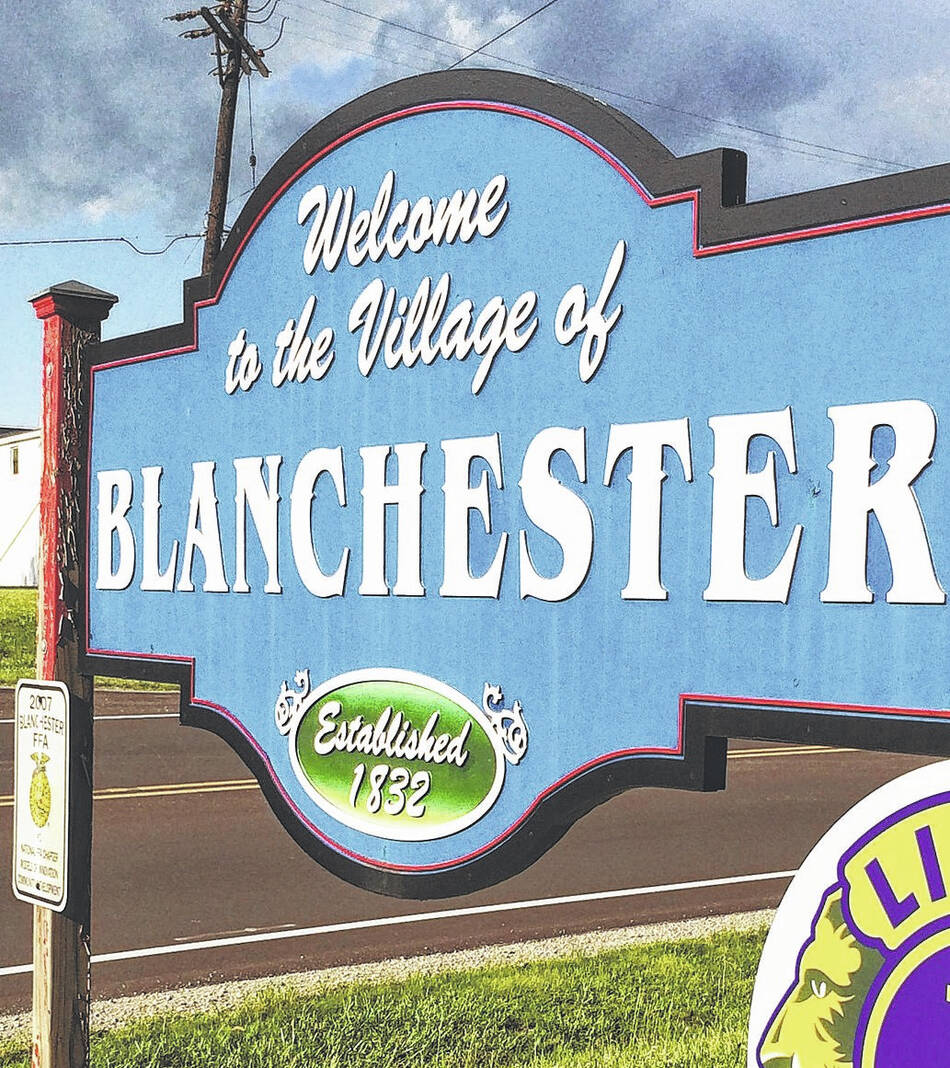 BLANCHESTER — A village resident hopes to gain enough signatures for a referendum against a recent earnings tax.

The organizer for the referendum, Betsy Wellman, told the News Journal she needs 127 signatures by this Friday (July 8) at 4 p.m. to place it on the November ballot.

Wellman’s reasoning behind the referendum is not because of the amount of the tax or what the money would go toward.

“It’s that six individuals decided to make a decision on behalf of the whole village,” said Wellman.

According to her, two councilmembers who voted in favor of it — Harry Brumbaugh and Don Gephart — would be among those citizens exempt from the tax. Councilmember William Garner, who also would be exempt, voted “no”, according to Wellman.

If there’s no successful referendum, the earnings tax will go into effect on Jan. 1, 2023.

Carman advised in May that he foresaw the need for the police budget to increase the next year due to additional personnel being hired.

Carman earlier told the News Journal for its June 30 story that citizens have until July 9 to put a referendum for the tax on the November ballot.

Wellman, a social studies teacher in the Clinton-Massie district, said she’s very passionate about voter participation and believes moments like this discourage voters.

“The number-one reason (for low voter participation) is because people feel like their vote doesn’t matter and they may feel discouraged,” she said.

She had attempted to get it filed earlier but had difficulty. She said she had been told by an official at the Blanchester Municipal Building that she had gone about it the wrong way. After consulting with the Clinton County Prosecutor and Board of Elections officials, she was advised she was doing it correctly.

Carman told the News Journal the process that was required. This includes getting a copy of the official ordinance along with an affidavit indicating the referendum was about the attached document.

“We’re not trying to hinder anyone from doing a referendum,” he said. “There’s just a process that has to be done.”