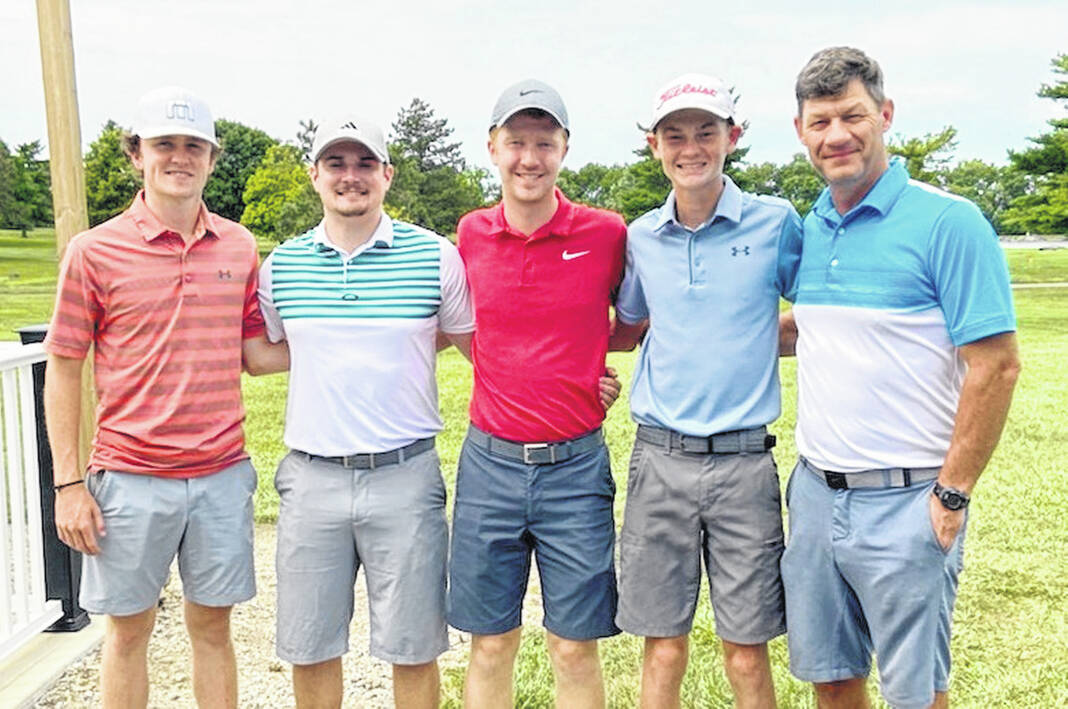 Closest to the pin was Maddux Berlin and Don Rauch. The longest drive was made by Roger Wilt.

The ladies of the Health Alliance provided a light breakfast with many homemade sweets. A buffet lunch was enjoyed by the golfers following the 18-hole scramble.

Many raffle baskets were handed out with Brian Prater winning the door prize of a smoker grill, donated by Wilmington Lowe’s.

According to a press release from the Health Alliance of Clinton County, there were many corporate sponsors, cart sponsors, hole sponsors, donors and raffle basket donors.

Connie Mason and Ann Johnson were co-chairpersons for the event.

The HACC is an independent, non-profit organization and a partner of the Clinton County Foundation with a 501(c)3 status. The HACC exists for the purpose of financially assisting needs in our community.