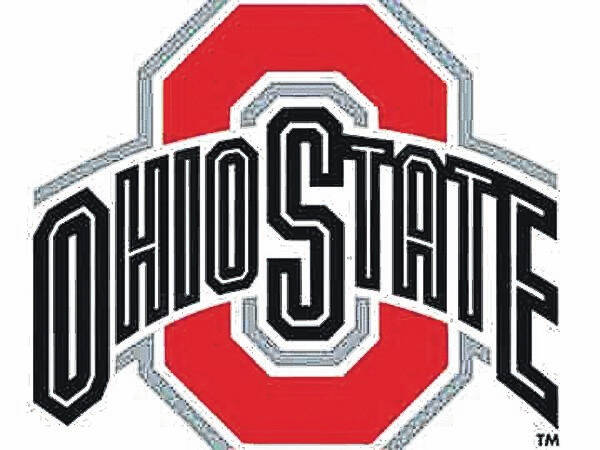 Steele Chambers was one of the nine defensive players saluted as a champion even though he was called for targeting and ejected on Penn State’s first offensive play of the second half. College football’s targeting rule calls for a player to sit out the next half his team plays so Steele will not play the first two quarters at Nebraska on Saturday.

“In real time it’s a very difficult call. I think the rule is in place for the right reasons – to protect our players. But I think there is a difference between what is going on in real time and what is going on in replay. That’s the challenge our referees are facing and it’s not easy. Don’t get me wrong. We’re always going to make a case for our guys and that’s what I was doing.”

• MARCH MADNESS IN NOVEMBER: For the second week in a row Day compared the final five games on the Buckeyes’ schedule to college basketball’s March Madness.

“It is truly like March Madness now. If you win you move on. You have to look at every game that way,” he said.

OSU is 7-1 overall and 5-0 in the Big Ten and tied for the lead in the East Division.

Nebraska (3-6, 1-5 Big Ten) is in last place in the Big Ten’s West Division. But all six of the Cornhuskers’ losses have been by eight points or fewer.

“I don’t care what their record says. I’ve watched the film and they are good,” Day said.

• RED ZONE PROBLEMS: One of Ohio State’s biggest disappointments against Penn State was scoring only one touchdown in six trips into the red zone.

“I think when we look back we could have executed much better, certainly in the shorter yardage situations. And there were some schematic things where we probably could have done a better job,” Day said.

• TEAGUE UPDATE: Running back Master Teague is “day to day” with an undisclosed injury.

• NO HEISMAN TALK: Day said there has been no discussion of the possibility of quarterback C.J. Stroud or freshman running back TreVeyon Henderson being Heisman Trophy candidates.

• OPPORTUNITY FOR GAOTEOTE?: There was much excitement when linebacker Palaie Gaoteote transferred to Ohio State from USC and won NCAA approval of that move after a lengthy battle.

But so far Gaoteote, who started 14 games in three seasons at USC, has been a non-factor for the Buckeyes.

Chambers’ absence in the first half could give him a chance to step up.

“He’s going to have to step up this week with Steele being out,” Day said. “He started off with an injury. Now he’s healthy again. During the preseason he didn’t know if he was going to play. Now he’s starting to come around. So now is the time for him to step up.”