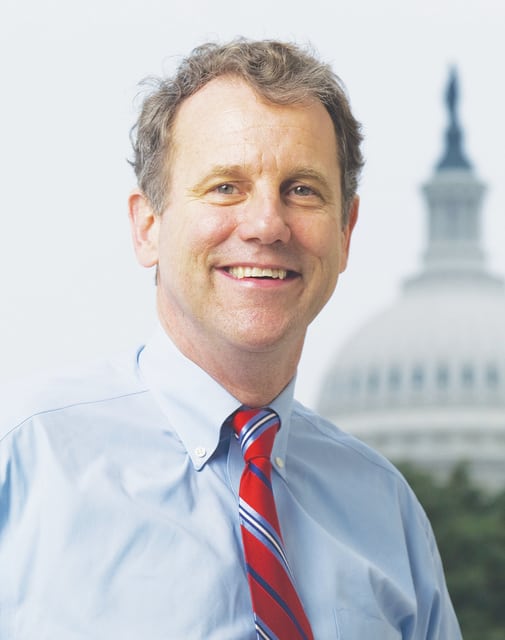 It has been more than 165 days since President Obama requested emergency funding to fight Zika. Yet unlike in previous public health crises, Congress has failed to rise to the occasion.

As experts warned of more cases on the way, Congress shamefully packed up and left for the summer without taking action on emergency funding to combat the expanding Zika threat.

There is no excuse for inaction. In the past, Congress has come together to quickly and effectively tackle public health threats as they arise. Take Ebola, H1N1, and Avian flu – it took Congress a combined 137 days to approve funding for all three of those health threats.

And yet, while the Senate overwhelmingly passed a bipartisan emergency funding bill in July, our bill failed in the House of Representatives because some members decided to play politics with public health and used the bill to push special-interest priorities.

None of our states is immune from this crisis and it isn’t right that these members couldn’t set politics aside to protect Americans’ health. Pregnant women and families need us to act now to contain the virus and ensure it does not affect more Ohioans.

We have more than 25 cases of Zika in Ohio, including pregnant women, who are disproportionately impacted by the virus. When women contract Zika during their pregnancies, it puts their babies at risk for serious birth defects. Last week, we learned that for the first time, someone contracted Zika from a mosquito bite that occurred here in the United States, in Florida.

With transmissions now happening on American soil, we must do more to give our communities the tools they need to prevent the virus, and to help those who are impacted.

While Ohio and other states have received some limited funding from the Centers for Disease Control and Prevention, it isn’t enough. My Democratic colleagues have called on Majority Leader Mitch McConnell and House Speaker Paul Ryan to hold a vote on a bipartisan bill that will fund our response to this emergency. I support this call to action because the longer we wait, the more vulnerable our constituents will be.

Lack of emergency funding is already hurting efforts to develop a vaccine to prevent Zika. I worked on legislation that became law in April to add Zika to a Food and Drug Administration (FDA) program that helps companies get to work developing vaccines faster. But because Congress continues to hold this funding hostage, the National Institutes of Health has said that critical clinical trials for a vaccine could be delayed.

Our communities are waiting for help. Local health agencies are waiting. Pregnant women across the country are waiting. Congress should end its recess, put an emergency funding bill on the floor, and get this done.